Web development is a continuously evolving spectrum and a developer needs to be updated to be in the race. With the regular and non-ending rise in complexity and sophistication of the websites and web apps, developers have to keep on updating themselves in regards to the tools being used. But there is one positive thing about this spectrum. Its members, both the open-source community and established companies keep on coming up with more robust frameworks, apps and other web development tools to simplify a developer’s job and increase productivity. You may be familiar with some of these tools, or just have got recently acquainted with them but don’t know much about their usability and practicality in your day-to-day web developing business. After all, you need to understand the purpose of the tools in order to use them.
In this article, I’ll just elaborate on some of these essential front-end tools which are termed as lifesavers by developers.

A text or code editor is the closest buddy of a developer. These editors, if are used to their full potential can save hours of tedious writing and editing of codes. In short, a developer who is thorough with his code editor certainly gets a boost in his or her productivity.

Visual Studio Code or VS Code is one of the most popular open-source and cross-platform text editors and is developed by Microsoft. It is compatible with Windows, macOS and Linux. It comes in handy to a developer for writing, testing, and completing a whole project using its following features: 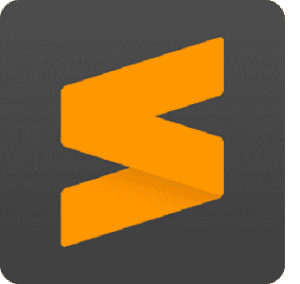 Following is the list of some of the Sublime

Frameworks allow developers to focus on developing a distinct feature for websites and help to boost the website development task. When a language as powerful as JavaScript is properly confined and packaged into a framework, it becomes a promising tool for coding and optimizes with precision.

React or React.js is a front-end, open-source, JavaScript library. It is popularly used for building user interfaces or UIs. It is mainly used in the form of a base for developing single-page websites or mobile applications.
The following features make writing code easy through React:

Bootstrap is a CSS, JS and HTML framework. It is used for developing mobile-first and responsive websites and web apps. It supports almost all browsers. It also comes with several free and professional templates. Bootstrap has a lot of standout features which include:

Apart from these two, there are several other frameworks and libraries like .NET, Meteor, Apache Spark which can be used as per the requirement of the particular project.

If you are new to this arena of developers and these web development terminologies are bothering you, don’t worry just refer: Important Web Terminologies

Package managers or Package Management Systems are collections of tools that automate the procedure of Installing, configuring, and removing computer programs for OS easy. The packages contain Metadata such as the software’s name, version number, purpose description, vendor, etc. A manager avoids software mismatch and missing pre-requisites. Package managers are basically designed to negate the requirement of manual updates and installs.

NPM is the default package manager for JavaScript. It helps in finding and installing packages to use in your programs. Adding npm to your project is an easy task. You just need to use the “npm init” command which creates a “package.json” file in the directory. It is an ID of your project. The major features of NPM are as follows:

Yarn is the latest package manager for node.js. It is one of the common projects of several major tech giants. It is a highly stable package manager and is extensible via plugins, very well documented, open-source and free. Though most of the features are similar to those of NPM, there are certain features that help it to stand out.

Git is mostly accompanied by built-in GUI or Git User Interface tools but there are certain third-party tools that developers can use for a platform-specific experience. 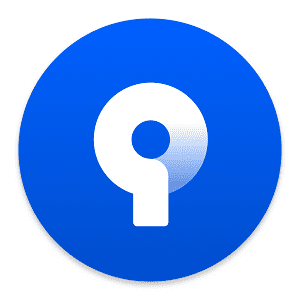 Sourcetree is a free Git client which simplifies interaction with your Git repositories and enables you to focus on coding only. Through Sourcetree you can easily visualize and manage your repositories. It is also supported by Jira and Bitbucket.
Following is the list of some of the features of Sourcetree: 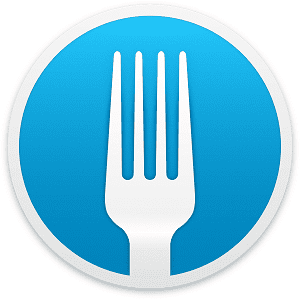 Fork is a simple to use Git client for both Windows and Mac. It allows you to efficiently organize the workflow and navigate repositories quickly. Fork also has a lengthy list of tags, stashes, origins and commits. It also comes with a proper file tree structure of the repository and the latest difference viewer.
Its features include:

You can also pick from Git-Cola, Tortoise Git, GitKraken, and many such Git clients as per the specific project-based requirement. One Git client though can suit several projects, it depends on project and client requirements as to which and how many Git clients you require.

A static site generator or an SSG applies the content and the data to the prescribed template and generates a view of a page in the format visible to the visitors. Due to a static generator, you need not wait for a view of a page to be generated on request. The generator ensures that the view is ready in advance. 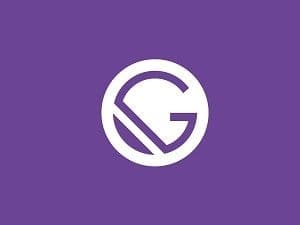 Gatsby is a React-based, free and open-source framework. Gatsby’s plug-in system acts as a solution for several developing issues. Its major features include: 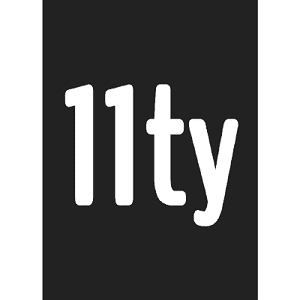 Most of the time static generators referred to, or being used are built on top of JavaScript frameworks, but 11ty is built directly on JavaScript. So developers need not have hands-on experience with frameworks like React or Bootstrap. With it, you can even use your preferable templating language, and hence, 11ty makes customization very easy.

Apart from these, you can even consider Next.js, Scully, Hugo and other generators. Just remember one thing, the selection of static site generators should be based on your comfort and knowledge as a developer.

When it comes to front-end development tools the list is ever-growing. The key is to understand the function of each tool so that you can make an apt choice for a particular project. At the same time, it is also essential to stay updated because as mentioned in the beginning, you need to be in the race or else you might simply get left out.  So, being acquainted with the latest tools is very important. To sum it up, I’ll just say “Choose Wisely and Develop Well”.